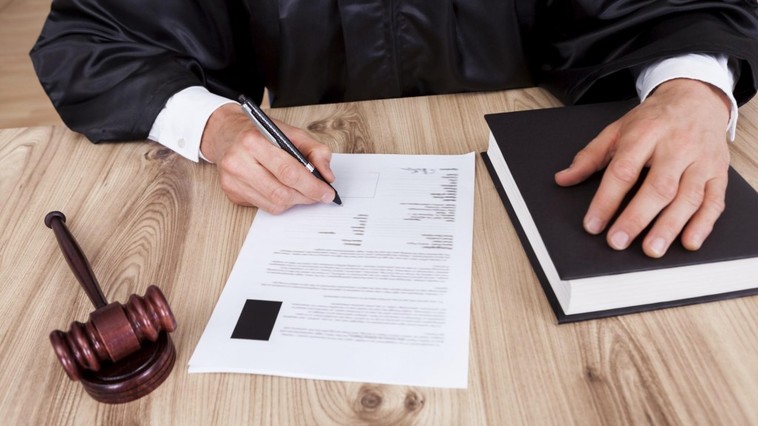 The Grand Chamber of the Supreme Court of Ukraine, by its legal opinion in case No. 916/190/18 of 06/04/19, answered the question, does the installment plan for the execution of the judgment terminate the contractual obligation?

According to the published conclusion, the installment plan, in fact, only affects the procedure for the enforcement of the decision itself, while the nature of the contractual debt remains unchanged, since:

In 2018, one legal entity filed a lawsuit against another legal entity to recover the debt under the contract – the amount of the outstanding obligation and inflation losses.

The claims were substantiated by the untimely execution by the debtor of the already existing court decision.

As it was established during the proceedings of the dispute in the Supreme Court of Ukraine, the courts of the previous instances satisfied the plaintiff’s claims. The defendant was granted a “benefit” in the form of an installment plan for the execution of the judgment.

The defendant violated the terms of the installment plan. This led to the fact that the plaintiff counted on the available debt, the inflation rate of 3% per annum provided by the law. The bodies of justice founded it unlawful. As a result, the question arose regarding the status of the installment plan: is it the basis for changing the timing of the obligation or not?

Ukrainian Supreme Court answered the question in the negative

Thus, the Grand Chamber ruled that the decision by the court of the dispute on the recovery of the contractual debt does not change the nature of the obligation, as well as the reasons for its occurrence.

The installment plan for the execution of a judgment is an additional procedural act by which the court responds to obstacles that make it difficult or impossible to execute the will of justice.

Legal advice on the topic! Neither the installment plan, nor the postponement, by their very nature, are legal transformative factors for judicial acts.

They contribute to the enforcement of a judgment without altering the very nature of a debt in a civil or business obligation.

More details
SCU on the identification of claims

On January 22, 2020, the Supreme Court of Ukraine “closed by sending for reconsideration” case No. 522/5505/19, explaining that claims for recognizing illegal actions of the state registrar with the subsequent cancellation of his decisions to terminate the encumbrance (release of arrest) from the land plot should not be identified with a measure similar in […]