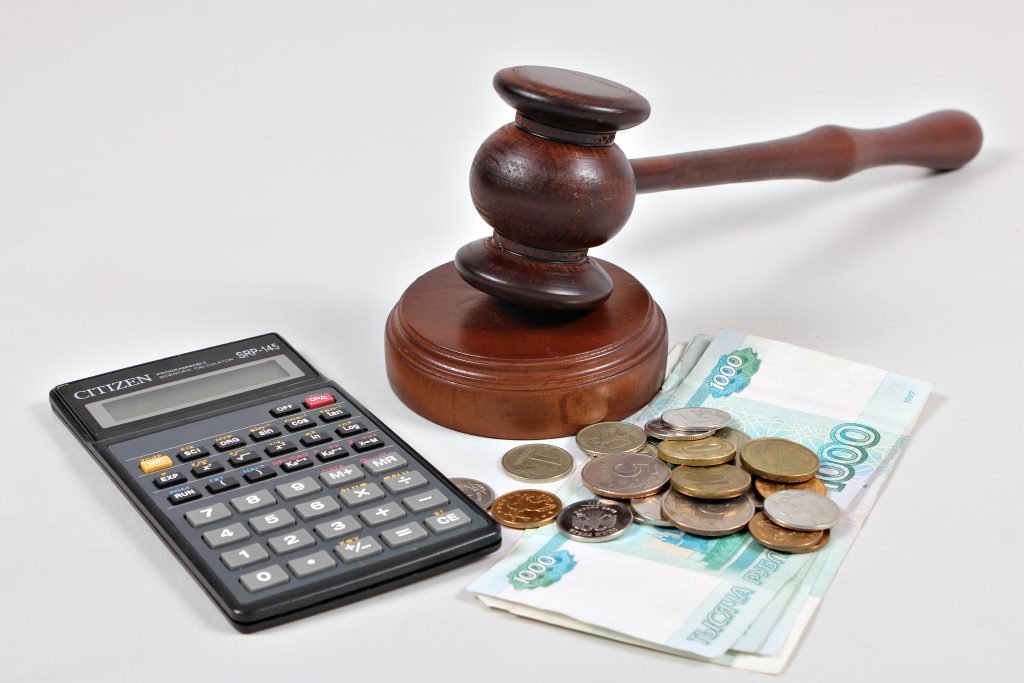 Popular news
Supreme Court of New York: debt collection from a citizen of the Russian Federation

COMPARING THE RATES! COURT FEES FOR COLLECTION OF INTERNATIONAL DEBTS!

As practice shows, counterparties, when concluding international agreements (if lawyers are not involved in the development of agreements), practically do not attach importance to the jurisdiction of dispute resolution. Obviously in vain!

The information will be interesting and useful to foreign creditors who have debtors from Ukraine, Belarus and Russia.

Such “inattention” is fraught with the fact that the claim (if the problem was not resolved amicably / by negotiation and “passed” to the court) will be brought, as a general rule, to the economic / arbitration court at the location of the defendant.

In such a situation, the following amounts will have to be spent on legal costs:

BASED ON THE INDICATED RATES

In most cases, the parties to foreign economic agreements provide for the jurisdiction of dispute resolution in international commercial arbitration at the chambers of commerce and industry of the respective countries.

When asked whether debt collection abroad is financially or economically beneficial, each creditor can answer for himself.

To do this, you should familiarize yourself with the rates of fees for the consideration of claims for the collection of international debts.

“IMPORTANT! The number of arbitrators is determined by the arbitration clause fixed in the agreement of the parties or the corresponding provision about these CCIs, if there is no clause in the agreement.”

The above shows that a commercial court in Russia is the most expensive. Obviously, this circumstance discourages foreign creditors from initiating legal proceedings! It is also obvious that such a state of affairs for unscrupulous debtors is an excellent opportunity not to pay the bills.

THERE ARE OTHER NUANCES!

Commercial arbitration of any country considers cases quickly! An indisputable fact, but …

Obtained the ICAC decision is not the final! The fact that the creditor has this document in his hands does not guarantee the receipt of the debt.

The next step is to obtain a writ of execution for the enforcement of the ICAC decision, and this is another problem.

It would seem that everything, but no! This procedure is a separate mini-trial, which means that …

An experienced debtor’s lawyer, using legal loopholes, can drag out the process almost indefinitely, or in general – achieve a refusal to issue a writ of execution.

So what happens? A foreign creditor has every chance to get a decision in the same time frame as in a local court, only it will cost more and more problems will have to be solved.

For foreign clients to carefully prepare foreign economic contracts – when drawing up, pay attention not only to the conditions for fulfilling obligations and checking future partners, but also to the conditions of potential litigation!