Юридические услуги / News / Civil marriage: showdown because of the apartment bought in it 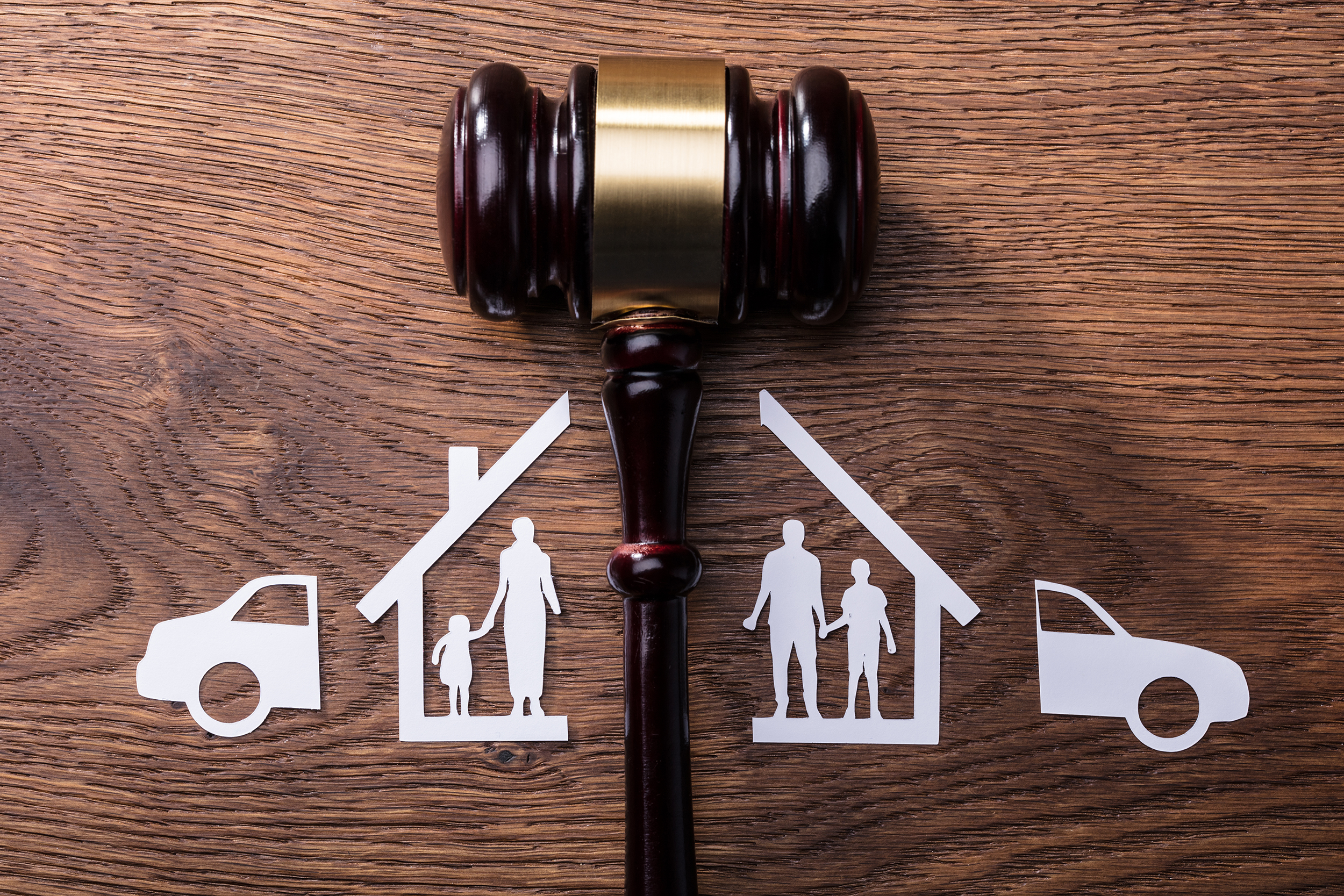 Civil marriage: showdown because of the apartment bought in it

Family showdown is an eternal topic! Even the array of family legislation and court practice accumulated over decades does not contain answers to all questions regarding family relations!

The Supreme Court once again had to figure out whether or not the testimonies of witnesses certified by a notary are considered legal confirmation of a civil marriage, and then decide is divided whether or not an apartment bought in a civil marriage a few months before the legalization of relations, which were subsequently officially terminated!

It started out corny! A citizen applied to the court with a claim to establish the fact of cohabitation by a family without registering a marriage, to divide property and recognize the right of ownership.

The claim was substantiated by the fact that they lived with the defendant in a civil marriage, ran a joint household, traveled a lot, even issued powers of attorney for each other’s cars …

The apartment became a “stumbling block”, because it was bought with common money, and it was issued only to the defendant!

“The plaintiff stated in court that he had a fairly good income, which he invested in the purchase of the aforementioned apartment, because this very apartment belongs to both of them, and not only to the defendant (it is not clear why they did not immediately registered it for two)”.

He asked the court to establish the fact that he and the  defendant lived family in the period of time when the apartment was bought and, on the basis of this fact, recognize it as joint property!

The court of first instance satisfied the claim – the fact of the family was established, the apartment was divided! The appeal did not mind! The dispute was closed within the framework of a simplified action procedure, based on the fact that the plaintiff:

She turned to the Supreme Court! The complaint stated that the courts:

Without going into details!

The Supreme Court ended this section of property acquired before marriage by pointing out to the defendant the indisputable evidence that she herself would not have been able to buy an apartment due to a lack of financial opportunity! To establish the same “formal” justice, the case again “went” to the court of first instance for consideration in the general action procedure.