Юридические услуги / News / CEC-Supreme Court of Ukraine: what should the economic court find out before rejecting the claim? 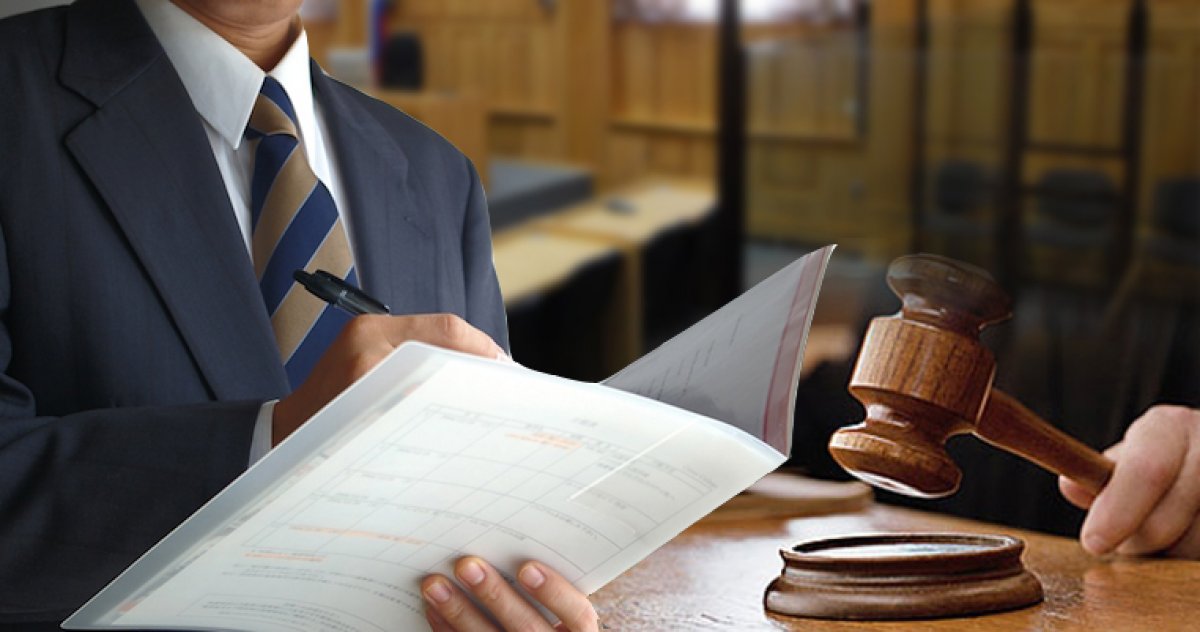 CEC-Supreme Court of Ukraine: what should the economic court find out before rejecting the claim?

The Joint Chamber of the CEC of the Supreme Court of Ukraine spoke out on the motivation for refusals to consider claims.

In the ruling in case No. 910/6642/18 of 06/14/19, the courts were explained what exactly they should find out before deciding to dismiss the claim when considering economic disputes in the context of the application of Art. 16 ECU and part 1 of Art. 2 PECU.

By CEC SCU was found out

The plaintiff filed a claim for recognizing his right to use natural gas on a monthly basis in a specific volume, while the gas itself, in fact, did not exist in nature at the time of the claim, since it was consumed.

The gas supply agreement, concluded earlier by the parties, provided for the transfer of ownership of gas to the consumer after the signing of the acceptance certificates.

Based on these circumstances, the claim of the plaintiff is a requirement to establish a legal fact, which cannot be satisfied in the economic process.

In such a situation, the following stages of protection of rights should be observed:

“1) The Economic Court finds out the fact that the plaintiff has a right or a legitimate interest, and if there is such, it finds out whether this right was violated (not recognized, challenged) by the defendant. 2) If there is a fact of violation, the economic court determines whether the violated right can be protected, and if so, whether the method of protection set forth in the statement of claim is effective”.

In the event that these stages are absent, the court has the right to refuse the claim. The court, having considered this dispute, also indicated to the economic courts that there were no grounds for deviating from the legal conclusions set out in the decisions of the Supreme Court of Ukraine on cases No. 910/6914/17 dated 04.04.2018 and No. 910/6916/17 dated 18.04.2018.

SCU, having analyzed the circumstances of the dispute …

In fact, the requirement for the recognition of a right in the past is aimed at establishing the grounds for the existence of a right (legitimate interest), for the protection of which a person has the right to apply to the court, but in itself it is not an effective way of protection.

Therefore, the rejection of the claim in such a situation is fully justified! Any representation of interests in courts should be based on and on the basis of the above rule.