Юридические услуги / News / CCC: customers are not obliged to pay for the “mistakes” of ATMs! 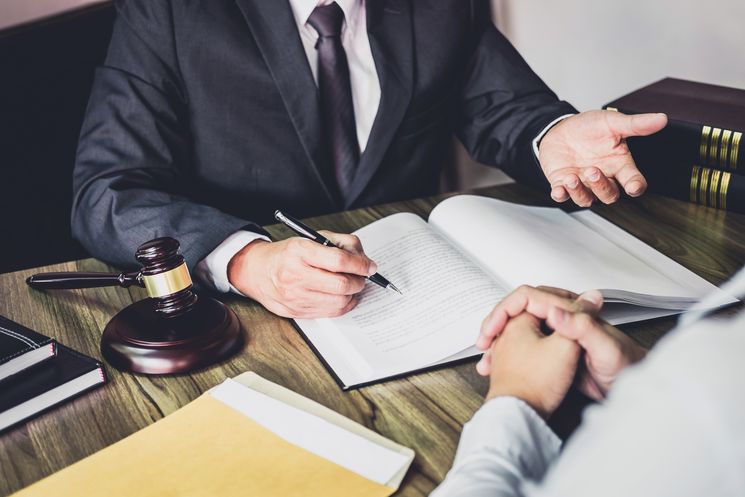 CCC: customers are not obliged to pay for the “mistakes” of ATMs!

“For the extra money issued by the ATM, the client is not responsible if there is no proof of receipt of funds!” – the Civil Court of Cassation expressed its decision in case No. 296/3921/15-c.

The situation is in detail!

A PrivatBank client withdraws a certain amount of money from a credit card at a “foreign” ATM, but gets 10 times more! In a week, he pays off the debt on the credit card, taking into account the commission.

The bank does not agree that the loan has been repaid and calculates to the client the amount that went in surplus!

The citizen, in response, also does not agree with the additional charge and goes to court with a claim to recognize the loan obligation as terminated due to its proper performance.

The first court took the client’s side!

The appeal court considered the findings of the first instance court hasty, justifying the client’s wrongness with an account statement containing information about the withdrawal of the increased amount. Also, a letter from FGDI was taken into account, stating the incorrectness of the loaded denomination of the cassettes during encashment (instead of the “twenty” in the cassettes, there were “two hundred”).

“The civil court of cassation canceled the decision of the appeal court and took the side of the court of first instance! In its decision, the court indicated that the plaintiff in this situation, as a user of banking services and a weaker party, insists that he had withdrawn the amount he ordered, which is confirmed by checks. The defendant’s objections are not supported by anything except words.”

The CCC also noted that the result of an official check in this situation cannot be objective evidence that the plaintiff received money not in the amount ordered from the ATM, but exceeded the credit limit of UAH 2,000 established for the card.

In addition, the obligation to preserve money in bank accounts is legally assigned to the bank, as well as responsibility for the security of the payment system (part 3 of article 1092 of the Civil Code and article 33 of the Law of Ukraine “On payment systems …”).

The client is liable under the law if he conducts illegal transactions! In the actions of the plaintiff, which consists in withdrawing cash through an ATM, there is obviously no illegality!

In the analyzed situation, the bank’s attempt to “hang” on the client the responsibility for those who made a mistake when loading the ATM, fortunately for the client, ended unsuccessfully!

The situation was “saved” by the CCC, having indicated to the financial institution that compensation for the damage caused in this case should be considered in another court proceeding at the bank’s claim against the actual tortfeasor!

YOU MAY BE INTERESTED IN
Statute of limitation expiration – grounds for termination of the mortgage?

More details
Are you familiar with the terms of the loan? That means you was not be deceived by the bank!

More details
Have you built a house? Putting it into operation correctly!