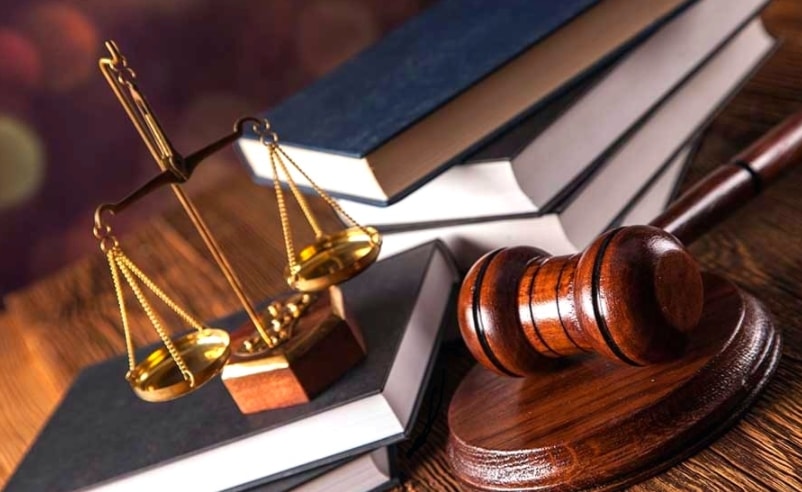 Judges do not really “like” cases related to road accidents! There are too many nuances in them, the presence of which often makes an objective trial impossible, and the participation of insurance companies in them complicates everything at times!

The Supreme Court of Ukraine “had” to understand the case of collecting insurance compensation, in which car repair was more expensive than the car itself, and the IC did not want to see this fact, since it significantly increased the amount of compensation!

The courts of first and appellate instance also “did not notice” this circumstance and awarded the plaintiff compensation, which was not enough either to repair or buy another car.

The plaintiff appealed to the SCU!

The Supreme Court “troubled” to look into the incident and found out the following:

“Obviously! Compensation in the amount of the market value of a car, the repair of which is not economically justified, is fully consistent with the law. The opinion of the court of first instance that the payment is equal to the difference between the price of the car before and after the accident, as a result of which it “died”, is incorrect, despite the fact that the parties did not agree on the amount of compensation.”

The Supreme Court of Ukraine made the right conclusions, thanks to which the plaintiff did not need legal services: