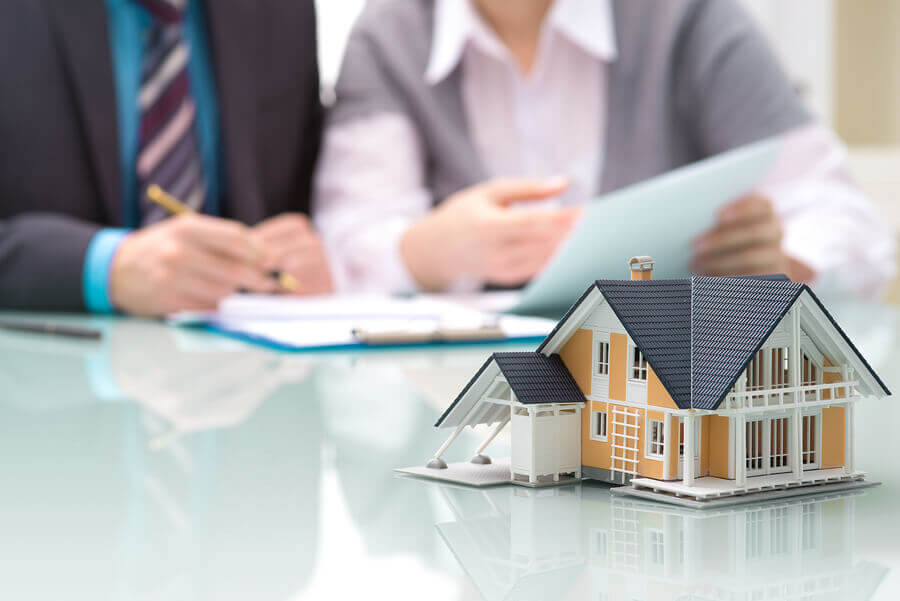 Can spouses divide an unauthorized built house in case of divorce?

They wanted to save money, but it turned out the other way around. The couple built a house in which they planned to live happily ever after, but the family union fell apart …

In court, the question arose of how to divide the house, which, as it turned out, cannot be divided due to the fact that it was not properly legalized on time.

Here is how it was…

In May 2018, a citizen applied to the court with the requirement to recognize her ownership of ½ part of the unfinished house.

In the statement of claim, she wrote that since 1998 she was the wife of the defendant, in the same year her husband received the land plot.

In 2005, they built a house with outbuildings and structures on this land.

The said home ownership is a land plot that is not legally assigned as real estate to her husband, since it is an object of unfinished construction.

Relying on the above, the applicant asked to satisfy her claim – to make her owner of half of the plot.

The claim was satisfied. The appeal was not opposed to this decision. The plaintiff was granted ownership of half of the unfinished house.

The courts proceeded from the fact that the applicant’s right to a part of the jointly acquired, shall we say, asset – a building erected during marriage, which belongs to her by the right of common joint ownership and is subject to division, was violated by the defendant, who, in accordance with the procedure established by law, the right of ownership to he did not design the building, due to which the applicant is deprived of the opportunity to exercise her right to the division of the matrimonial property.

“The defendant appealed against this decision to the Supreme Court of Ukraine, insisting that the subject of the dispute was not a plot with unfinished construction, but an unauthorizedly completed unlawful house with outbuildings. For this reason, it cannot be divided, which is also regulated by the conclusion of the Supreme Court of Ukraine dated 20.05.2020 in case No. 466/6705/14-c.”

During the proceedings in the Supreme Court of Ukraine, it was established that the title deed is only for the plot of land on which the residential building with outbuildings is actually located, the house has not been put into operation and the title to it has not been formalized.

At the same time, the official owner of the land plot has a technical passport for the indicated residential building. The document “spelled out” a two-story house, a garage, a kitchen-shed, a shed, a toilet and a basement. There is no information about all this, while there is no information in the State Register of Real Estate, and in the letter of the State Architectural Control Inspectorate, this object is listed as an unauthorized building.

The key consequence of unauthorized construction according to the rules established by Part 2 of Art. 376 of the Civil Code, is that the person who committed it does not have the right of ownership to it, as to a real estate object.

It follows from this that there are no legal grounds for recognizing the plaintiff’s right to half of the house as matrimonial property under the law.

Conclusions on the topic

The applicant initially needed qualified legal advice on the division of property in case of divorce in order to understand the situation before litigation, which took a lot of time and money, and ended in failure.