Юридические услуги / News / Bar reform has slowed down, lawyers are trying to speed it up 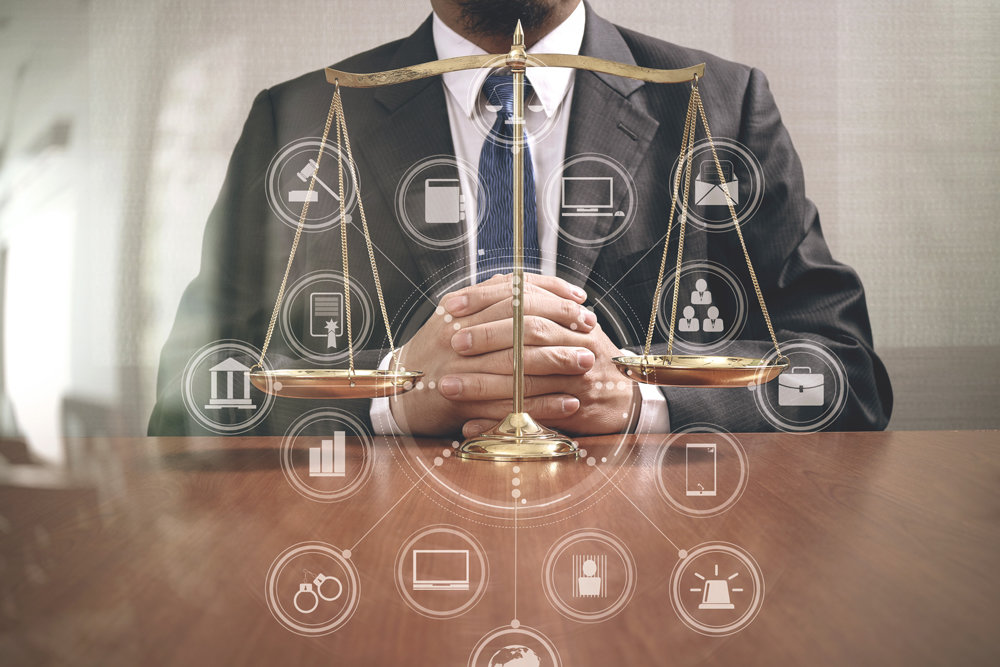 Bar reform has slowed down, lawyers are trying to speed it up

The reform of the legal profession has been delayed!

According to the Ukrainian human rights community, the failure to adopt draft law No. 9055 “On the Bar and Lawyer Activities”, which should bring the activities of lawyers into line with the significantly changed procedural legislation, threatens the independence of the constitutional institution of the bar and the protection of rights and freedoms in Ukraine.

One of the well-known Ukrainian lawyers is trying to correct the situation!

A petition has been registered on the website of the President of Ukraine, arguing the need for the speedy adoption of reformed legislation regulating the practice of lawyers in our country.

The President will consider the appeal if it gets 25,000 signatures!

In the 3 weeks that have passed since its publication, the petition has been signed by nearly 300 people. The number of votes necessary for consideration of the appeal by the President must be collected within 90 days. If the outcome is positive, the initiative will be considered and officially commented on by the Head of State.

“Not carrying out reform is fraught with consequences! The petition says that while the bill is in limbo, the bar is dependent on the leadership of the National Bar Association of Ukraine and any professional legal assistance cannot be provided in such conditions in a quality manner.”

Reasons for the delay!

According to the initiator of the petition, the innovations proposed by the President are progressive, they expand the rights of lawyers and the guarantees of their activities, which is not to the liking of individual subjects (elite) of this currently monopolized sphere of relations.

Draft law No. 9055 is now “under revision” due to the fault of the Main Scientific and Expert Directorate, since it is recognized as such that it does not meet the requirements of anti-corruption legislation.

This is despite the fact that it is recommended for adoption as a basis by the Committee on Legal Policy and Justice!!!

The reform has been dragging on since September 2018, when the project of law was registered in the Parliament. The heads of lawyers’ self-government sharply opposed the introduction of innovations that expand the rights and guarantees of lawyers, although the Ukrainian Helsinki Human Rights Union only expressed its comments on a number of provisions of the bill.

Any human rights activity in our country today is provided in conditions of instability. As long as the current law regulating the legal profession is inconsistent with procedural legislation and the principles of the judicial reform carried out, the “conflict of interest”, just mentioned in the bill, will last forever!

Again, about the legalization of a foreign court decision in Ukraine. Today – about one of the problems that are systematically faced by companies of Poland who have sold a product or provided a service to a Ukrainian company. The information will be useful to those who have already encountered a problem and will be […]

More details
CCC: customers are not obliged to pay for the “mistakes” of ATMs!

“For the extra money issued by the ATM, the client is not responsible if there is no proof of receipt of funds!” – the Civil Court of Cassation expressed its decision in case No. 296/3921/15-c. The situation is in detail! A PrivatBank client withdraws a certain amount of money from a credit card at a […]

“On claims for foreclosure on the subject of a mortgage, the court fee is calculated based on the value of the pledged property, and not on the amount of the debt obligation!” – expressed the Supreme Court of Ukraine by the decision on the case No. 307/23/18 dated 02.10.19. The conclusion was made after considering […]