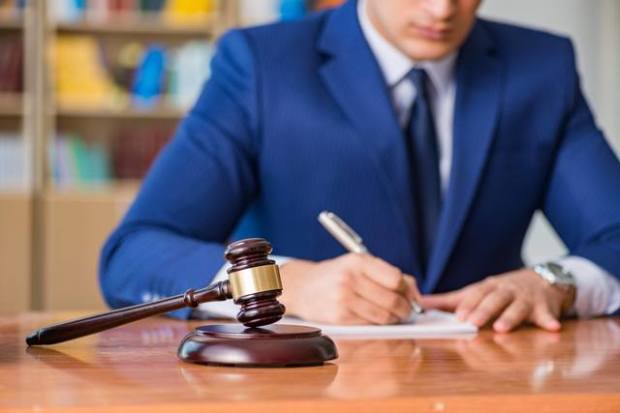 Aspects of calculating court fees when collecting a mortgage

“On claims for foreclosure on the subject of a mortgage, the court fee is calculated based on the value of the pledged property, and not on the amount of the debt obligation!” – expressed the Supreme Court of Ukraine by the decision on the case No. 307/23/18 dated 02.10.19.

The conclusion was made after considering the cassation appeal of the creditor-recoverer against the decisions of the courts of first and appellate instances, by which they refused the plaintiff to consider the claims.

Background of the analyzed dispute:

“The plaintiff pointed to the groundlessness of the refusal of the courts of the previous instances. Motivated by the following: declared two claims of a non-property nature and one property, namely, an appeal for the collection of a mortgage by recognizing ownership. According to Clause 2, Part 1, Article 176 of the Civil Code, in such claims, their price is determined by the value of the mortgage property, and plaintiff paid the court fee.”

Ukrainian Supreme Court analyzed the circumstances of the dispute

An error significant for judicial representation was found in the calculations of the court of first instance! The court erroneously proceeded from the amount of debt under the loan agreement, for the purpose of repayment of which the plaintiff applied to the court with a demand to foreclose on the subject of the mortgage by recognizing his ownership of the pledge.

Consequently, the case should have been heard because:

YOU MAY BE INTERESTED IN
The granddaughter whiсh is registered in the grandmother’s house, for donation is not an obstacle!

More details
Have you built a house? Putting it into operation correctly!