Юридические услуги / News / Are you familiar with the terms of the loan? That means you was not be deceived by the bank! 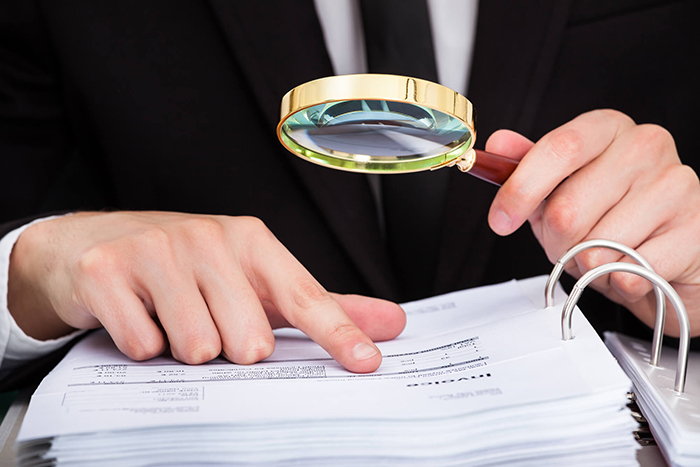 Are you familiar with the terms of the loan? That means you was not be deceived by the bank!

The borrower, who has familiarized himself with the terms of the lending, cannot accuse the bank of fraud or must prove his accusation in court, if it came to this.

These conclusions “answer” the question in which case it is considered that the bank does not violate the procedure for informing on the terms of the loan, and thereby neutralizes the possibility of applying the consumer law.

So, the conclusion of the Supreme Court of Ukraine in case No. 569/423/15-c of 03/05/2018 establishes a rule stating that the plaintiff must substantiate his claims against the bank (accusation of fraud) with serious arguments, if he familiarized himself with the terms of the loan and confirmed the fact of familiarization with his signature.

The citizen appealed to the court for the protection of her violated right of the consumer of financial services, the recognition of the loan agreement as invalid. The plaintiff insisted that the bank had deceived her – before and during the conclusion of the loan agreement, it did not fulfill the essential conditions of the agreement on providing borrowers with full information about the terms of the loan.

“She accused the bank of deliberately concealing the actual value of the real interest rate and the rise in the cost of the loan on her mortgage. According to the plaintiff, the bank, using elements of dishonest business activity in its activities, established unfair lending conditions restricting her consumer rights, thereby deceiving her! “

The bank, in a counterclaim, asked the court to recover the debt and penalty interest from the borrower and her guarantor, since she did not fulfill the financial obligation she had assumed.

It began with the refusal of the court of first instance to the bank in satisfying the counterclaim, – the borrower’s demand for the recognition of the mortgage agreement as invalid was recognized as justified.

The court decided that, indeed, the plaintiff had been deceived about the essential terms of the contract, the price and the interest rate, and therefore her expression of will to conclude an agreement in the form and in the amount established after the examination of the contract contradicted her desire to conclude an agreement on such conditions.

In particular, the court noted that the following points were not recorded in the agreement:

The court of appeal took the side of the bank, the cassation agreed with its conclusions!

The borrower was told that prior to the signing of the agreement, she had the opportunity to get acquainted with the information, disagree with the terms and not sign the agreement. The fact of signing documents according to the law is a fact confirming her consent in this case!

YOU MAY BE INTERESTED IN
The granddaughter whiсh is registered in the grandmother’s house, for donation is not an obstacle!