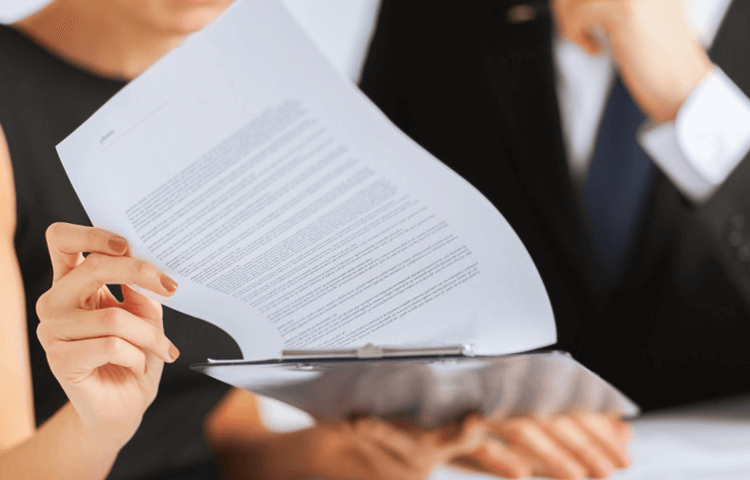 On 11.09.19, the Supreme Court of Ukraine considered case No. 554/10202/13-c, in which the heir – the son from the first marriage of the deceased homeowner tried to defend his father’s apartment, sold by his second wife during her husband’s life and by his power of attorney to her own son. He insisted that there was a malicious arrangement!

A citizen (the son of the owner of the sold apartment from his first marriage) filed a lawsuit with a citizen (the actual wife of the plaintiff’s deceased father). The power of attorney issued to the deceased wife for the disposal of the property was contested. She, using this right, sold the apartment to her own son.

According to the plaintiff, the father, due to illness, could not realize his actions when signing the power of attorney. The plaintiff insisted in court on the existence of a malicious agreement between the parties to the transaction.

Conducted a legal analysis of the sales contract and declared it invalid. The plaintiff was rejected as regards the cancellation of the power of attorney, since there was in case the conclusion of a forensic psychiatric examination, according to which the owner of the apartment at the time of drawing up the power of attorney acted consciously.

Satisfying the requirement to declare the sale and purchase invalid, the courts proceeded from the fact that the parties to the transaction did not inform the notary that the money for the apartment would not be transferred. In the contract itself, it was indicated that the funds had already been transferred before it was signed, which only confirms the fact of full payment for housing.

The Supreme Court sorted out the situation

It was established that the apartment really belonged to the deceased citizen, and the plaintiff was indeed his son from his first marriage. The fact of issuing a power of attorney allowing the owner’s wife to alienate the property was also confirmed …

The Supreme Court of Ukraine did not accept the fact that there was a malicious agreement, explaining that the conclusion of a sale and purchase agreement by the owner’s representative with the buyer, who is his close relative, cannot in any way confirm “malicious intent”.