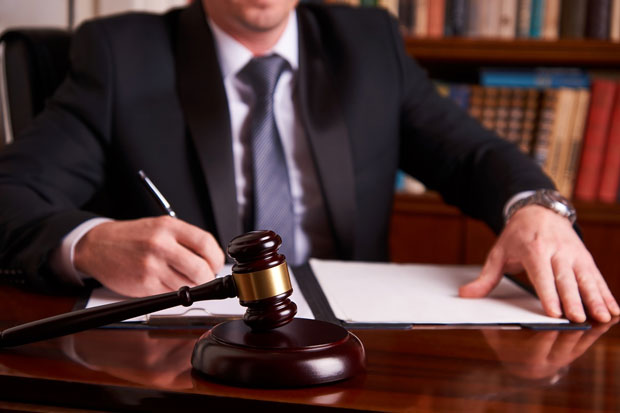 A decent pension is not an obstacle to claiming alimony

The duty of children to support their parents who need help is established by law! If the children do not fulfill it voluntarily, then the parents have the right to demand alimony through the court, and such family cases are always difficult, the court practice on them is constantly changing and supplemented, and it is very difficult to understand them without consulting a lawyer on alimony.

On September 5, 2019, the Supreme Court of Ukraine considered case No. 212/1055/18, with securing legal conclusion of another change, it will be useful for both children and parents to know it!

The SCU canceled it after it figured out the case in which a citizen went to court with a claim against her adult son, demanding maintenance for herself as an incapacitated mother.

The claim was motivated by the fact that the plaintiff, a widow receiving a survivor’s pension in an amount exceeding the subsistence level, a “child of war”, needs financial assistance from her second son (one of them helps her).

Her only source of income is her pension, which she spends on medicines, since she has cancer. The son who does not help her lives separately, is able to work, and has no alimony obligations.

***** The first instance satisfied the claim, the appeal instance canceled the decision, and the Supreme Court of Ukraine supported the first instance! He “allowed” retired parents to demand child support from their children, even if their pension is higher than the minimum. The Supreme Court of Ukraine ruled that the question of whether parents need support should be resolved taking into account all, without exception, the circumstances confirming the “need” *****

Taking the side of the plaintiff, the Supreme Court of Ukraine relied on the following factors: